R&D tax relief could cover thousands of salaries each year

Growth in the number of research and development tax relief claims has risen by 35% annually since its launch back in 2001, but the scheme remains underutilised by many small businesses. 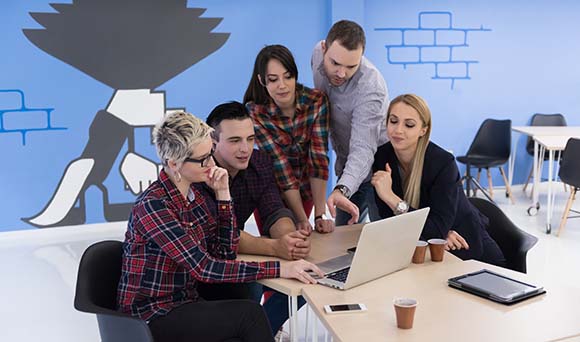 Growth in the number of research and development (R&D) tax relief claims has risen by 35% annually since its launch back in 2001, but the scheme remains underutilised by many small businesses.

Some £4.3 billion worth of R&D tax relief claims have been made to date. Given that the average net salary across the UK stands at £24,365, that would be enough to cover the wages of 177,711 employees for an entire year.

More than a quarter of all R&D tax relief claims are derived from London, with £1.2 billion claimed in the capital – enough to employ over 39,000 staff at the city’s average net salary of £31,567. The R&D tax relief claimed in the South East and East Anglia would also be enough to cover the annual salaries of 30,109 and 21,863 employees respectively. Meanwhile the regions of the West Midlands, North West and South West England have also claimed enough R&D tax credits to pay for more than 10,000 staff per annum.

Sarah Collins, Director of RIFT Research and Development, said: “R&D tax credits are a great way of paying back those companies that are committing to some outstanding work in their respective fields and regardless of how small the developments being made, they are all contributing to the future of their sectors and UK business as a whole.

“While many of us are very aware of this, we wanted to put into context just how much the claims being submitted equate to when you consider an everyday part of life like the average wage.

“However, there is still so much great work that isn’t being recognised in terms of its qualification for R&D tax credits and while it’s staggering to think R&D claims could fund 178,000 peoples wages for a year, we also wanted to highlight this huge Government cash pot to those that aren’t currently claiming but should be.”

Could your business be eligible for claiming R&D tax relief?

It’s a myth that qualifying R&D projects have to result in a brand-new product or process at the end of the project. Nor do they have to be successful projects.

In fact, any small business that engages in a project that attempts to achieve an advance in science or technology is carrying out R&D.

The projects must be ones that address scientific or technological uncertainty that cannot be easily overcome by other professionals working in the same field.

If you’d like to know whether your small business can claim 230% R&D tax relief for every £1 of qualifying expenditure you make, we can put you firmly in the picture.

Arrange a free, initial consultation to discuss your R&D tax relief eligibility today by calling 0800 0523 555 or complete our online enquiry form and we’ll be in touch.