Could you tell me more about these tax-free childcare accounts that are replacing the current childcare voucher scheme please? 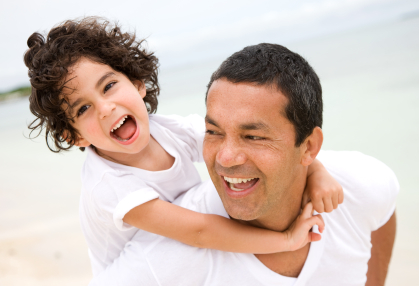 New tax-free childcare accounts were announced in 2014 to replace the employer-provided childcare voucher scheme. Introduction has been delayed but the new accounts should at last be introduced on a trial basis in early 2017.

The new scheme will then be rolled out across the country based on the results of the trial. The rules are complex, but where both parents work and earn at least £115 per week, they will be able to put up to £8,000 a year into a special account which the Government will top up with 20p for every 80p contributed by the parents. This account can only be used to pay for childcare such as nursery fees.