A widely respected international think-tank has calculated that the UK's freelance community generates up to £145 billion a year for the national economy. 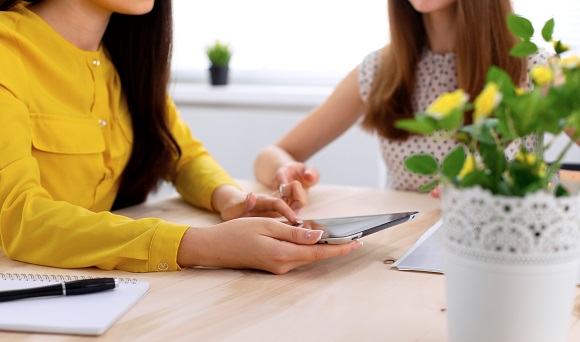 A widely respected international think-tank has calculated that the UK’s freelance community generates up to £145 billion a year for the national economy.

Recent analysis from the Centre for Research on Self-Employment (CRSE) reveals the considerable added value of the UK’s freelance professionals, in terms of innovation, entrepreneurship and growth among small and medium-sized enterprises (SMEs).

The CRSE report, titled “The Freelance Project and Gig Economies of the 21st Century”, labels Britain’s 2.1 million-strong freelancers as one of the nation’s most productive and vital economic assets.

“Highly skilled freelancers give businesses access to flexible expertise beyond their fixed employees and allow firms of all sizes to manage shifting demand and compete with much larger businesses,” the report says.

The report goes on to suggest that almost three-quarters (73%) of UK freelancers work on a project-based basis. The remainder operate on a gig-based (14%) and portfolio-based (12%) basis, with other freelancers “making up the balance”.

Given that the number of project-based freelancers is five times that of gig-based freelance professionals, it’s surprising that the ‘project economy’ flies under the radar compared to the so-called ‘gig economy’.

The CRSE defines ‘gig’ work as being paid periodically to undertake the same tasks or gigs for a client. Meanwhile ‘project’ work is defined as one-off business projects that a freelancer is paid to help deliver all or part of.

The CRSE research also discovered that, on average, the 2.1 million community of UK freelancers earn double that of full-time employees in equivalent roles.

The report says the contribution of highly skilled freelancers to the workplace and economy should not be understated. It claims new product development and technological advancements would be “far more challenging for businesses” without agile, forward-thinking freelancers working alongside them.

As such, the CRSE believes a bespoke, segmented approach to the UK’s freelance economy would be far more beneficial than one-size-fits-all government policies.

The report concludes by arguing the case for freelance policy that focuses on enabling and supporting higher-skilled project work, whilst protecting the interests of those with lower-skilled gig work.

Thinking of going it alone as a freelancer?

Whether you’re considering starting out as a freelance professional, or you’ve already started out as a sole trader, our team can offer comprehensive advice and support for all your tax and accounting needs.

Although being a sole trader is one of the easiest ways to get started as a freelancer, availing yourself of our accountancy solutions allows you to focus on doing what you do best.

For a free initial consultation on your tax and accounting obligations as a freelance professional, call your local TaxAssist office today on 0800 0523 555 or drop us a line via our online enquiry form.