Enhanced business rate reliefs in England announced ahead of Budget

The Treasury provided an early pre-Budget bonus for a string of small businesses in England with new business rate reliefs announced for entertainment venues such as public houses, music venues, cinemas, as well as units occupied by local newspapers. 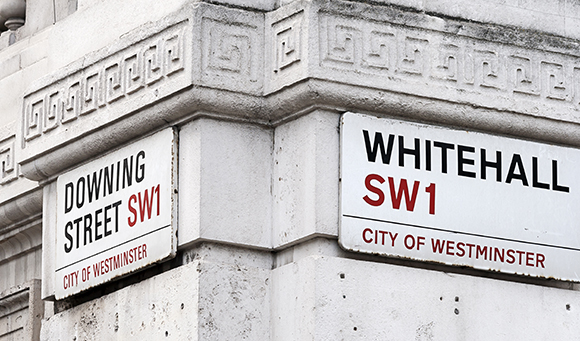 The Treasury provided an early pre-Budget bonus for a string of small businesses in England with new business rate reliefs announced for entertainment venues such as public houses, music venues, cinemas, as well as units occupied by local newspapers.

During the Queen’s Speech for the opening of Parliament in December, it was suggested that the business rates system in England would be reviewed in the upcoming Budget 2020.

Since then, the UK Government has published information on enhanced reliefs for specific premises prior to the Budget 2020, which will become effective as of 1st April 2020.

With business rates typically charged yearly for the year beginning 1st April, the Government has sought to give local authorities enough time to adjust their bills for the 2020/21 financial year.

That’s because the Government has increased the business rate retail discount in England from 33% to 50%, while extending that discount to cinemas and music venues with a rateable value of less than £51,000.

There will also be an extension of the duration of the £1,500 business rates discount for office space occupied by local newspapers. The discount has been extended for a further five years until 31st March 2025.

Public houses across England will also be saying ‘cheers’ to the announcement of a new business rate pub relief, giving pubs a total saving of up to £13,500.

Although the new business rate discounts should be applied automatically, some firms may have to apply for the relief via their local council.

Business rates in Scotland, Wales and Northern Ireland are a devolved tax so set their own rules on small business reliefs.

The rest of the UK’s small business community is waiting eagerly for the upcoming Budget 2020 to discover the full picture of business rates in 2020/21, as well as the rest of the Government’s fiscal plans for the coming year.

Newly appointed Chancellor of the Exchequer, Rishi Sunak, has confirmed that the date for the Budget 2020 will go ahead as previously scheduled on Wednesday 11th March.

Sunak, who replaced the outgoing Sajid Javid earlier this month, said that he is “cracking on” with preparations that will “deliver the promises” made by the Conservatives prior to the December 2019 General Election.

TaxAssist Accountants will be providing live updates on social media throughout the Chancellor’s inaugural Budget 2020 speech.

We’ll also be distributing a free newsletter and PDF containing the key announcements and changes that small business owners need to know. Click here for our Budget updates and register for our newsletter to keep up to date.