Philip Hammond has confirmed that the existing £85,000 VAT threshold will remain in place for a further two years until April 2022. 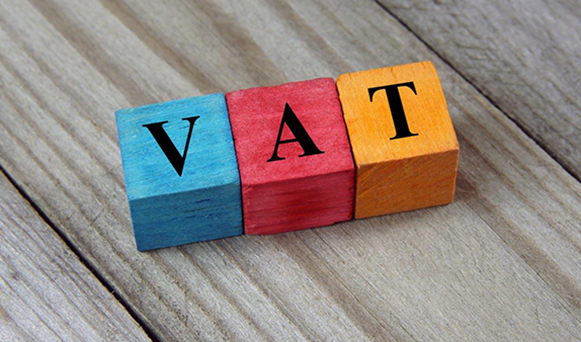 Philip Hammond has confirmed that the existing £85,000 VAT threshold will remain in place for a further two years until April 2022.

There were concerns that the VAT threshold could be reduced by as much as 50% after the Government sought guidance on the current design of the VAT registration threshold. However, calls for evidence to reduce the existing VAT threshold to increase revenue for the Treasury did not provide a clear option for reform.

There was a belief that some businesses were purposefully choosing to keep their turnover below the £85,000 threshold to avoid having to charge VAT, stunting their business growth in the process.

While the Government has sought to maintain the status quo, the Chancellor confirmed that the Government would revisit options for reforming the VAT system once the final terms of the UK’s trade deal with the European Union (EU) have been agreed.