I am employed as a domestic carer. My employer and I have heard that something has changed with regards to how domestic staff are taxed- can you tell me more please? 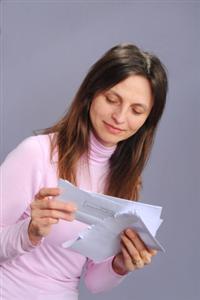 The Simplified PAYE Deduction Scheme (SPDS) provides an alternative to standard PAYE for non-business employers being used by employers engaging domestic staff, and (often) elderly/disabled individuals engaging carers within their own home. It was intended to offer a simpler manual system. But now employer responsibilities under SPDS differ little to those of employers under standard PAYE so HM Revenue & Customs (HMRC) will be closing the scheme in two stages.

Assuming your employer is already operating a SPDS, they are not obliged to do anything until next April. But as suggested above, it is unlikely they will experience any major changes; since the standard PAYE scheme and SPDS have grown to be so similar over the years.