I have two staff that I pay weekly, but I only run my payroll at the month end. I am aware that of the changes under RTI, but will I really be expected to operate my payroll every week from now on? 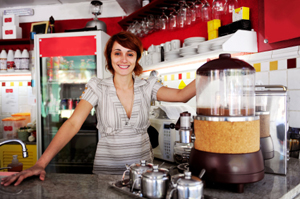 HMRC have announced that until 5th October 2013, employers with fewer than 50 employees may send information to HMRC by the date of their regular payroll run but no later than the end of the tax month (5th).

Little detail has been released surrounding this announcement, but it sounds as if adoption of the concession is optional; not the default.

But this should be of great benefit to employers such as you that pay their staff weekly but only run the payroll once a month. It should mean that you payroll process will be fairly unchanged under RTI until 5th October 2013.

If you would like any assistance with your payroll or would like to discuss your obligations under RTI in more detail, please feel free to contact us to be put in touch with your local TaxAssist Accountant.