Brightest outlook for UK freelancers since 2015

Confidence among British freelancers has risen to its highest since Q4 2015, according to the Association of Independent Professionals and the Self Employed's (IPSE) Q2 2018 Confidence Index. 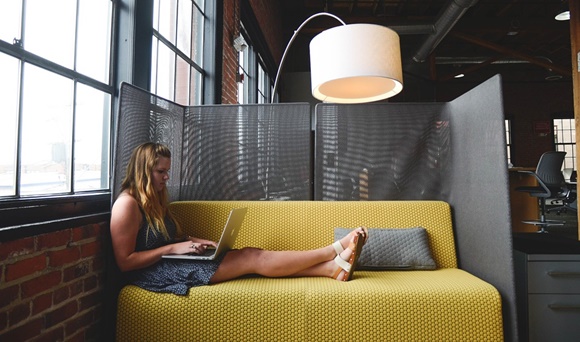 Confidence among British freelancers has risen to its highest since Q4 2015, according to the Association of Independent Professionals and the Self Employed’s (IPSE) Q2 2018 Confidence Index.

It is particularly pleasing to see this improved outlook in a challenging period for numerous industries. Costs of freelancing are up 13.7% on average, while day rates have fallen from £430 in Q1 2018 to £394 in Q2 2018.

In addition, there is still the prospect of IR35 reform within the private sector, which could have significant implications on the self-employed and contractors.

In terms of the most positive factors influencing the freelance sector, the value of personal brands and reputation rank highest, with industry innovation a close second.

Suneeta Johal, research head at the IPSE, said: “Resilience and determination is doubtless a key factor behind [freelancers’ confidence].

“Against all odds, they now have the highest confidence outlook for their business level since the EU referendum.”

The IPSE also interviewed 800 freelancers as part of a report titled ‘Working Well for Yourself, What Makes Good Self-Employment?’

More than two-thirds of respondents regard honing their skillsets to ‘expert’ levels as the best measure of their progression, compared with 50% who value higher turnover more.

Less than a fifth (16%) of freelancers view employing their first member of staff as career progression. This suggests that the majority are happy being their own boss and aren’t desperate to become “empire-building entrepreneurs”.

Simon McVicker, Director of Policy and External Affairs, IPSE, said: “Seeing themselves as the next Richard Branson … as policymakers are prone to think [is not the norm] for most freelancers actually.

“If the Government truly wants to promote ‘good work’ among the self-employed and ensure this way of working remains positive, the way is clear: it must do all it can to open up training and skills development opportunities for them.”