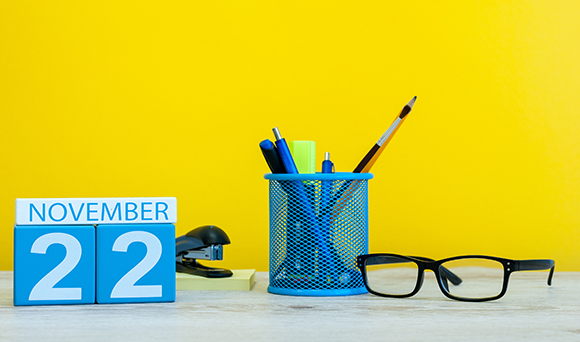 Philip Hammond delivered his inaugural Autumn Budget 2017 to the House of Commons this afternoon, with a remit to “adopt a balanced approach” to both frontline public services and the entrepreneurial community of the UK’s private sector.

The upshot of today’s speech is that the UK Government is investing heavily in encouraging the UK’s small businesses and tech scale-ups to thrive.

The Chancellor promised a new fund from the British Business Bank, ready for once the UK leaves the European Union (EU), aimed at helping UK start-ups to grow in scale. Mr Hammond confirmed that the new fund would be seeded with £2.5bn of public money in a bid to kick-start the nation’s somewhat disappointing productivity figures released by the Office for Budget Responsibility (OBR).

£500m has been committed by the UK Government to invest in a range of initiatives designed to improve the UK’s telecommunications systems; aiding small and rural businesses in all four corners of the country. A large chunk of that pot (£385m to be exact) has been dedicated to the development of 5G and full fibre broadband connectivity, creating a clear path to nationwide coverage in the next decade.

Hundreds of SME housebuilders were given a significant boost today by the Chancellor as part of a £44bn investment in achieving 300,000 new homes per year by the mid-2020s. Mr Hammond confirmed more money would be poured into the Home Builders Fund, in a bid to get smaller firms building again. A further £630m has also been earmarked for the Small Sites Fund to help unstick the delivery of 40,000 new homes across the country.

Finally, the Chancellor also reiterated the UK Government’s aim to keep up the momentum behind the Northern Powerhouse and the Midlands Engine, allocating £1.7bn more regional investment for growing businesses in the Transforming Cities Fund, aimed at better connecting prosperous city centres with their suburbs.