Although there has still not been any confirmation following the General Election, Making Tax Digital is still expected to be rolled out from April 2018. 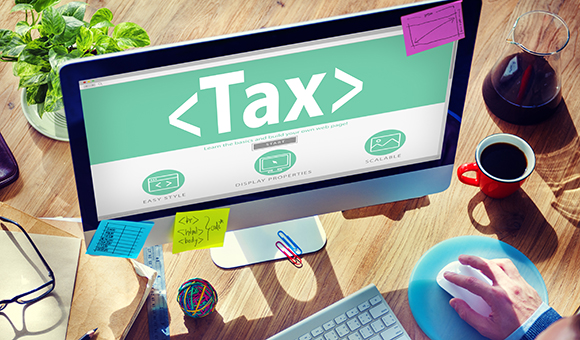 Although there has still not been any confirmation following the General Election, Making Tax Digital for business (MTD) is still expected to be rolled out from April 2018.

To prepare for one of the biggest changes to the UK’s tax system in years, HM Revenue & Customs (HMRC) has been fine-tuning a system of late submission and late payment penalties, which are due to be introduced in April 2019 after a year-long respite to give taxpayers the chance to familiarise themselves with Making Tax Digital.

HMRC collected feedback on three options for a late submission model during a consultation it ran from 20th March to 11th June.

Points-based system – this would see taxpayers receive a point every time they fail to file on time. Once a certain number of points has been accumulated, a penalty would be charged. The points would reset after a period of compliance. HMRC has revised this model from an earlier proposal to apply per tax rather than across all taxes.

Regular review system – an HMRC automated regular review of customers’ compliance. This model will see a taxpayer given penalties based on their record of compliance, although there would be no penalty for the first failure during the set period.

Suspension of penalties system –  A taxpayer would be granted more time to complete their submission and avoid the penalty. As with the regular review system, this model would also not apply a penalty for the first failure.

Call us today on 0800 0523 555 to help get your business ready for Making Tax Digital or submit an online enquiry here.

However, the Association of Taxation Technicians (ATT) criticised this option as it may cause unnecessary confusion. Although HMRC outlines precise differences to the two payments, for taxpayers it would be viewed as “a distinction without a difference”.

Yvette Nunn, co-chair of ATT’s technical steering group, said: “On late payment interest, we see no practical merit in HMRC simultaneously charging a taxpayer two different rates of interest on the same overdue tax. Simplicity and effectiveness both point to the benefit of a single penalty rate. In terms of timing, we think that the penalty rate should apply once the tax is overdue by 30 days, rather than the 14 days proposed by HMRC.”