I have just won a contract to provide services to a large business and the agency has said I should set up as a limited company or use an umbrella company. Could you tell me what the difference is please? 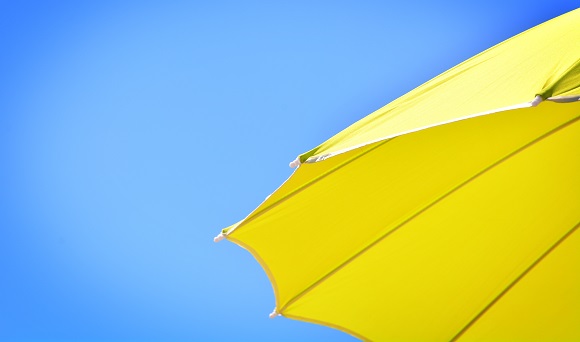 If you are providing services under a contract, your options are broadly:

HM Revenue & Customs (HMRC) considers the use of PSCs as "disguised employment". Typically, this would be where a one-man company is working primarily for one client.

IR35 is anti-avoidance tax legislation designed to tax people who put their contracts through a PSC, at a similar rate to those in regular employment.

Normally, director-shareholders of small limited companies would be paid by a small salary, which will preserve their entitlement to state benefits and be a tax-deductible expense for the limited company. The remainder of their remuneration package is likely to consist of dividends, which are tax-efficient because they are taxed at lower rates of tax and unlike salary, are not subject to National Insurance.

However, if the IR35 rules apply to the PSC, a salary will be deemed to have been paid to the worker at the year-end. The “salary” will be reduced by a 5% deduction for expenses; even if the contractor hasn’t incurred anything or actual expenses are less than 5%. But ultimately, being taxed on a salary rather than dividends, is much more expense in terms of tax and National Insurance and many contractors are keen to avoid being caught by IR35.

IR35 is applied on a contract-by-contract basis, so the same contractor could have some contracts under IR35 and other contracts outside of it.

An umbrella company effectively becomes your employer, so they will operate a payroll so that you can withdraw your money as a salary. Using an umbrella company will mean you avoid IR35 and that someone else deals with the admin, but it will probably lead to higher tax and National Insurance deductions than a PSC.

Employment is almost certainly going to result in the highest tax and National Insurance deductions but is by far the least controversial route and could lead to no recourse from HMRC.