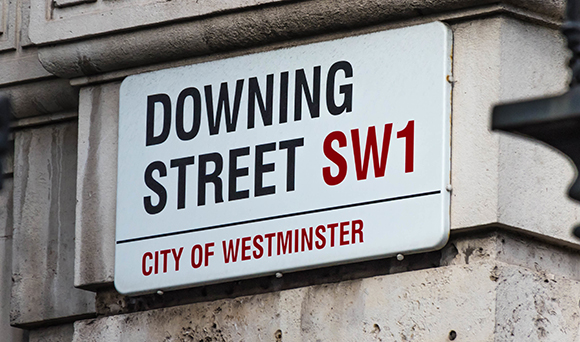 Chancellor of the Exchequer, Sajid Javid, has postponed the Autumn Budget 2019 scheduled for 6th November as the Government seeks to break the impasse in Parliament.

The fact that the UK’s departure from the European Union (EU) has been delayed by an additional three months is another factor in the delay of the Government’s annual economic showpiece.

The Programme Motion for Prime Minister, Boris Johnson’s recently announced Withdrawal Agreement Bill was defeated in the House of Commons on 22nd October, forcing Johnson to seek a delay to the UK’s exit from the EU until 31st January 2020.

It is thought that the Chancellor will now await the outcome of any snap election prior to setting out his spending plans for 2020.

Despite the delay to the overall Budget 2019, the Chancellor is being urged to continue to publish the economic forecasts from the independent Office for Budget Responsibility (OBR), which outline the scale of economic growth and provide a crucial health check for the public purse.

Some sceptical MPs believe the decision not to publish the forecasts is because the outlook for growth had worsened in recent months.

The OBR has already warned the Government is likely to borrow at least £8 billion more than predicted in 2019, while the Institute of Fiscal Studies (IFS) also fears the government has ignored tax and spending rules following spending pledges on schools, the NHS and nationwide policing.

The delay also means frustration for the Scottish government that is still planning to produce its own Budget for 2020 on 12th December. However, without a UK Budget providing a 360-degree fiscal picture for Holyrood, it will prevent the Scottish parliament from scrutinising tax and spending plans north of the border.

If you’d like to be kept up to date with developments on the UK’s budget plans and any other fiscal announcements that could affect your small business, don’t forget to sign up to our monthly newsletter, delivered straight to your email inbox.