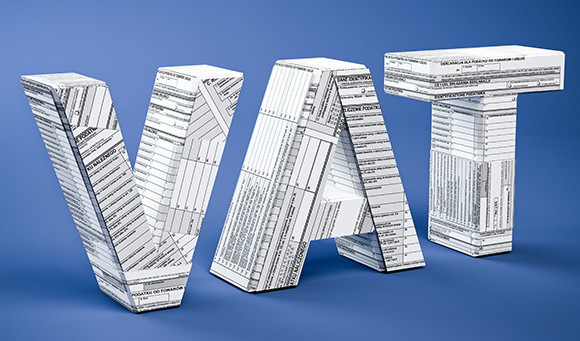 The Chancellor of the Exchequer, Philip Hammond, has opted to freeze the UK’s threshold at which a small business must pay VAT on turnover, keeping thousands of small businesses out of the VAT system until 2020 at the least.

The existing VAT threshold is £85,000, the highest VAT threshold throughout the 35 member countries of the Organisation for Economic Co-operation and Development (OECD), with Germany operating a much lower threshold at €17,500, for example.

Ahead of today’s Autumn Budget 2017, the Office of Tax Simplification (OTS) undertook a thorough review of the UK’s VAT system, publishing a report that featured 23 recommendations on improving and reducing the complexities of the system; one of which included the potential lowering of the UK’s VAT threshold to £26,000, raising more funds for the Treasury.

This idea was strongly criticised by the Association of Independent Professionals and the Self-Employed (IPSE), who claimed that lowering the VAT threshold would create short-term cash flow problems and long-term issues for small firms facing the stark decision of whether to raise prices or absorb VAT costs themselves; hampering business growth.

At today’s Autumn Budget 2017, the Chancellor noted the “cliff edge” of the UK’s VAT threshold and how it “disincentives business growth”, but confirmed that he would not be making any such changes to the threshold for the next two years at least.

“I am not minded to reduce the threshold but I will consult on it to see if it could be designed for better incentives,” added Hammond.

The Federation of Small Businesses (FSB) acknowledged Hammond’s decision as “good news” for the UK’s small business community, who will not face additional administrative burdens at a time when Making Tax Digital is on the verge of being introduced to digitise the country’s tax system.

Those small businesses and individuals with a turnover above the £85,000 VAT threshold will be required to keep digital records for VAT purposes from April 2019.