The Chancellor of the Exchequer, Philip Hammond, announced his Spring Statement to Parliament on Wednesday, 13th March 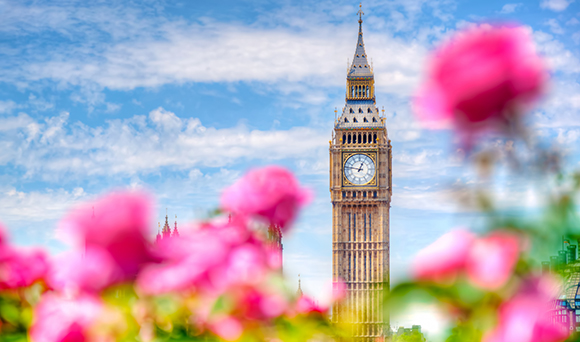 Philip Hammond used his Statement to outline the economic forecast from the Office for Budget Responsibility (OBR) and launch a series of tax consultations.

The Statement was delivered during a crucial round of Brexit votes in Parliament and unusually, Mr Hammond condensed his speech so that attention could return to the UK’s departure from the European Union.

We look at the key proposals announced in the 2019 Spring Statement that will affect small businesses.

The Chancellor made updates to the apprenticeship reforms he announced at Budget 2018, that means from 1st April employers will see the co-investment rate they pay cut by half from 10% to 5%. This is excellent news for small businesses looking to invest in training new talent.

The Chancellor confirmed that Making Tax Digital (MTD) for VAT would be going ahead as planned from 1st April 2019.

From 1st April 2019, VAT-registered businesses with a ‘taxable turnover’ above the VAT threshold (£85,000) are required to keep digital records for VAT and send HM Revenue & Customs (HMRC) their VAT returns using MTD-compatible software.

Where businesses are doing their best to comply, the Government announced in the Spring Statement that it would have a “light touch approach” to penalties in the first year. This will give business owners breathing space whilst they adapt to new software and test their digital links, without fear of being penalised.

The Government had previously announced that it would not look to bring other taxes into MTD until it was satisfied with the progress of VAT - and certainly no earlier than April 2020. However, in the Spring Statement the Government announced it would “not be mandating MTD for any new taxes or businesses in 2020”. This would suggest the start date for any other taxes has been pushed back by at least a year.

The audit committee of large businesses will be required to report on the company’s payment practice and performance. Their findings will be disclosed in their company’s accounts. This should help small businesses feel more informed when dealing with larger businesses and lead to them being paid more promptly in the long run.

Draft legislation was announced for claiming the new allowances that will apply for relevant expenditure on new build non-residential buildings incurred from 29th October 2018. This will allow a flat rate deduction of 2% per annum over 50 years for qualifying expenditure. This will help businesses looking to invest in new premises and commercial buildings.

The Government announced further investment from the Housing Infrastructure Fund, with at least £44billion of financial support over a 5-year period with an annualised target of 300,000 new houses. This includes £3 billion of borrowing made available to housing associations for 30,000 affordable homes.

These measures should keep the construction industry buoyant for the immediate future and help large and small businesses alike.

The Government announced it would be launching a consultation to explore how local areas can make better use of planning tools to support their local high streets, through Compulsory Purchase Orders, Local Development Orders, and other innovative planning measures.

If you would like to learn more, please get in touch with your local TaxAssist Accountant on 0800 0523 555 or use our simple online request form.